People always love to compete and make bets. Bets date from ancient times. The stakes in a dispute can be not only in money, valuables or other assets. In the past, they gambled on women, children and even lives.
Fortunately nowadays the subject of gambling is quite meaningful. Bets were first known in horse racing in France in 1651. Тhese were cash bets among gentry. Subsequently the great interest and allow onlookers to guess which horse will first cross the finish line.  Professional bookmakers have appeared in England in the XIX century. They controlled the gambling, distribution of profits and received about profit margin.  Later appeared totalizers – devices to automatically calculate the distribution of bets of players according to the odds. In totalizers are stored stakes. Owners of retraction rate totalizers for themselves, and the rest were distributed among the winners. Very quickly bookmaking firms and totalizers spread further around the world. Bookmaking gained immense popularity in USA.

In the field of bets come not only horse racing and dog races. With the advent of team sports bookies begin taking bets for other games, such as football, hockey, basketball, tennis and more. Now global bookmaking firms offer to bet money on absolutely any event which may refer to probabilistic events. The most affordable means of entertainment is the Internet. You can bet on events that are even not sports. 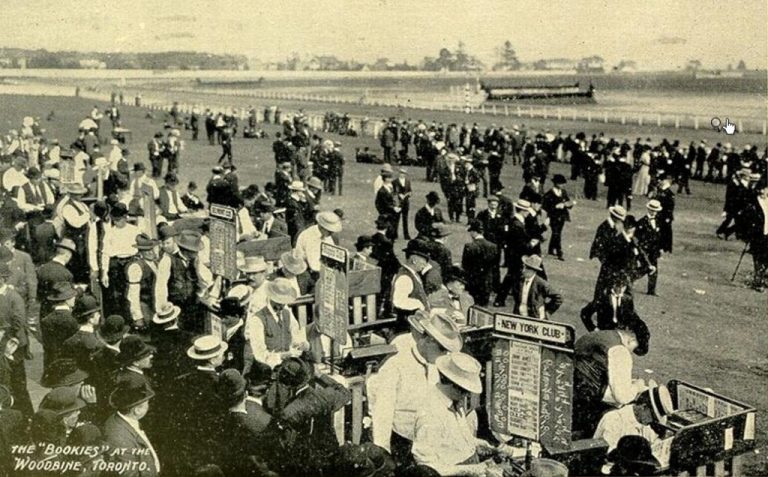